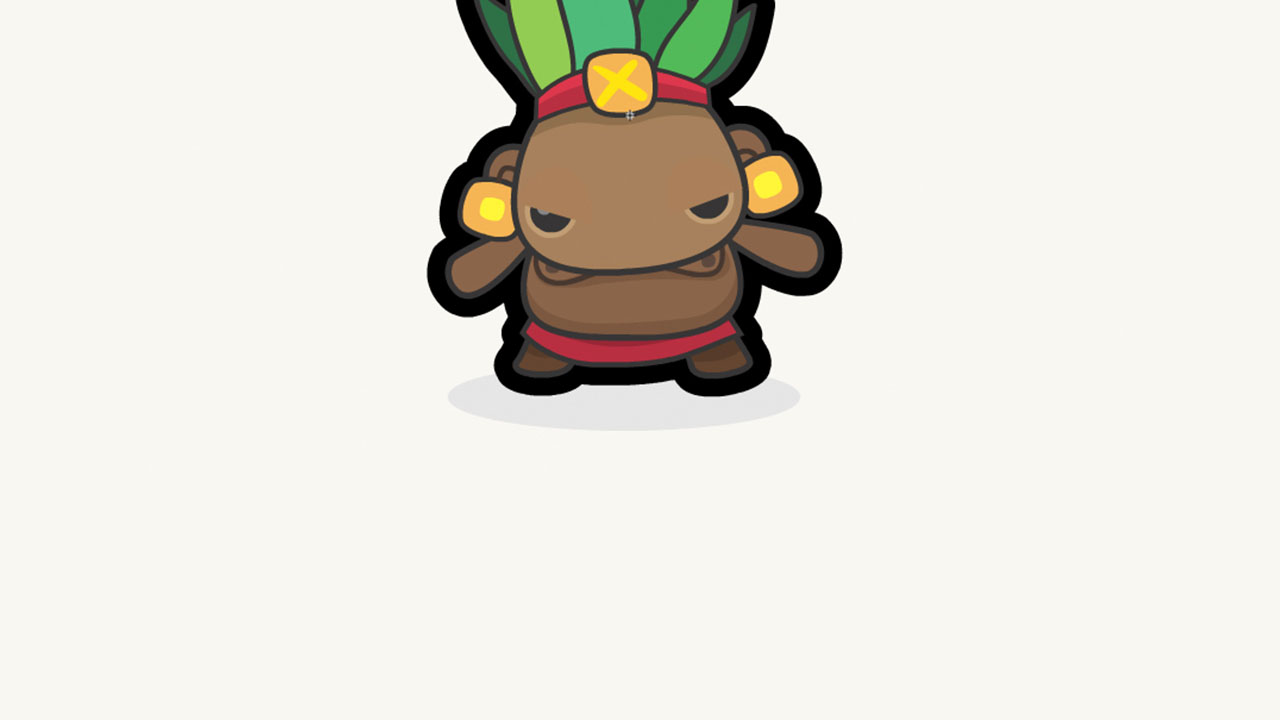 In order to have the people hook in the preparation of the event and help us with the promotion, we needed content that users could share and participate. I created Social Totems to engage people in the promotion of our main social networks: Facebook, Twitter and Linkedin.

There is no secret, maintaining an active and increasing critical mass is an important investment so any announcements are spread to the maximum of people as possible.

Since Adobe Flash days were numbered I searched for tools that allowed me to maintain part of my knowledge base but also reach the maximum of platforms as possible, including mobile devices.

During this investigation, I found Grant Skinner's CreateJS framework . This framework allowed me to create Flash animations and export them as Javascript animations with their image sprite sheets which were rendered in a canvas element. I only had to trigger what animations and when.

Apparently this framework has evolved now into a suite of tools which maybe doesn't have much in common with the version I used at the time.

The reason why you can electrocute the Mayan with a thunder is not because we like torture, but we used the number of times you can punish him before he gets mad to raffle some goodies.

Barcelona Developers Conference 2012 website was developed using python Django . I created a custom package that allowed me to add editable and customizable cronjobs using adminplus . This package also helped me tracking the number of tickets being sold in comparison to previous editions and also do some cleaning stuff.

The followers cron task connected to the associated social networks using allauth and retrieved the number of followers for each one. After that, a JSON file was generated which was loaded by the Social Totems engine to display an updated representation of our social critical mass. 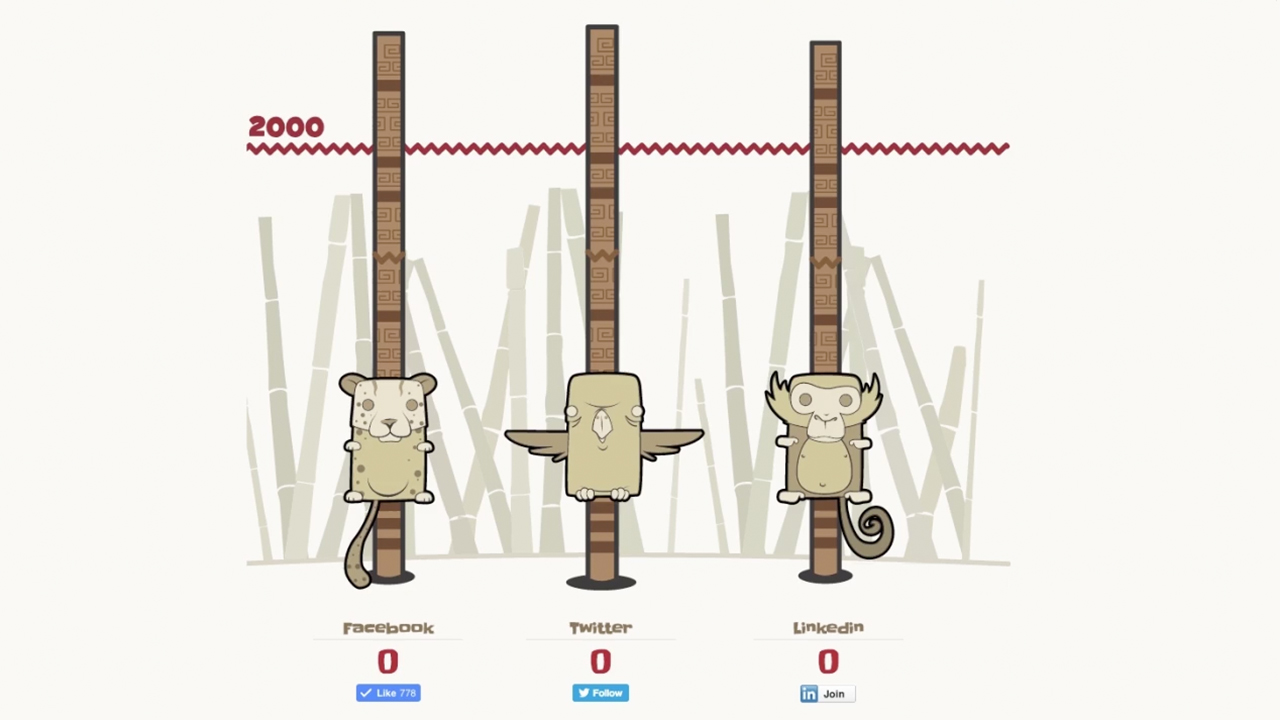 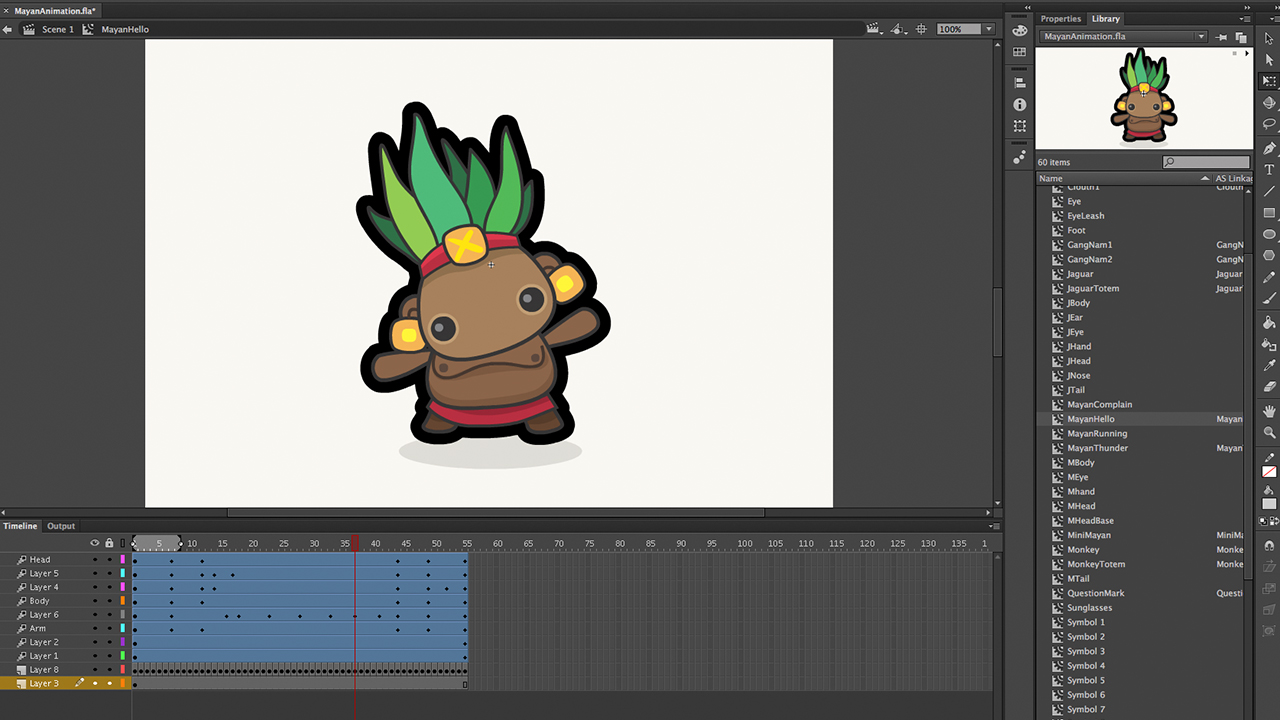 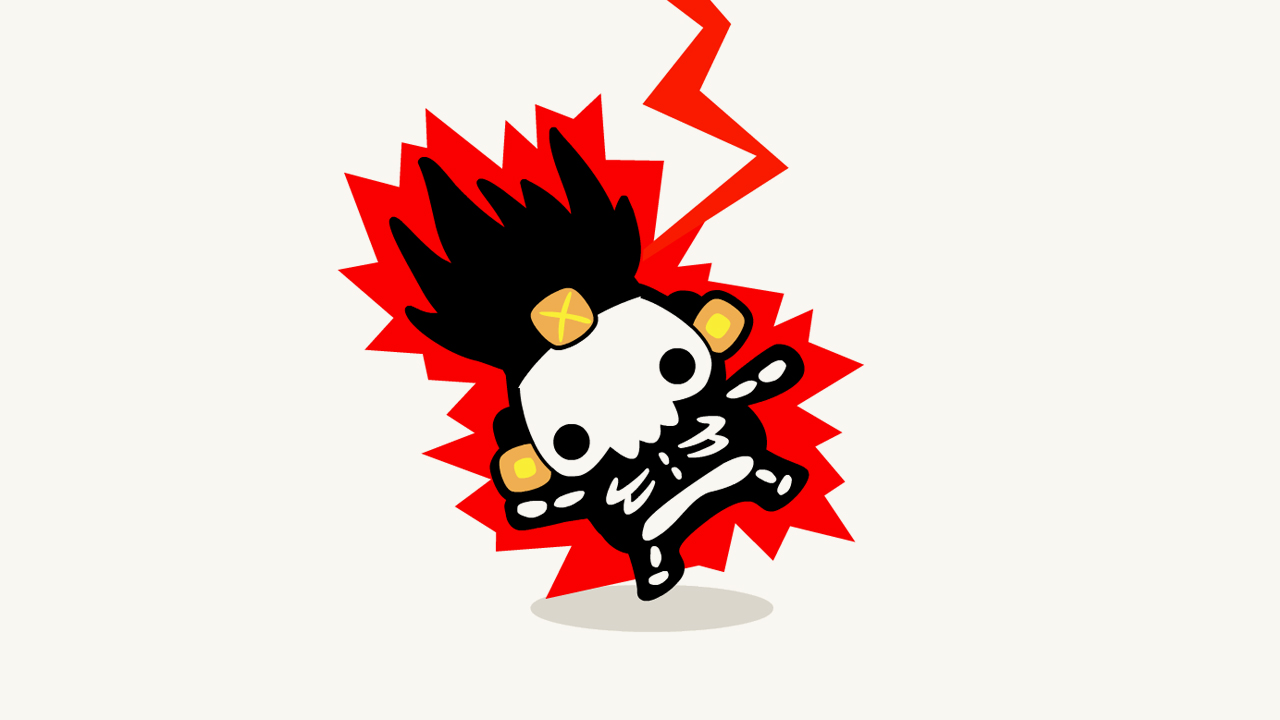 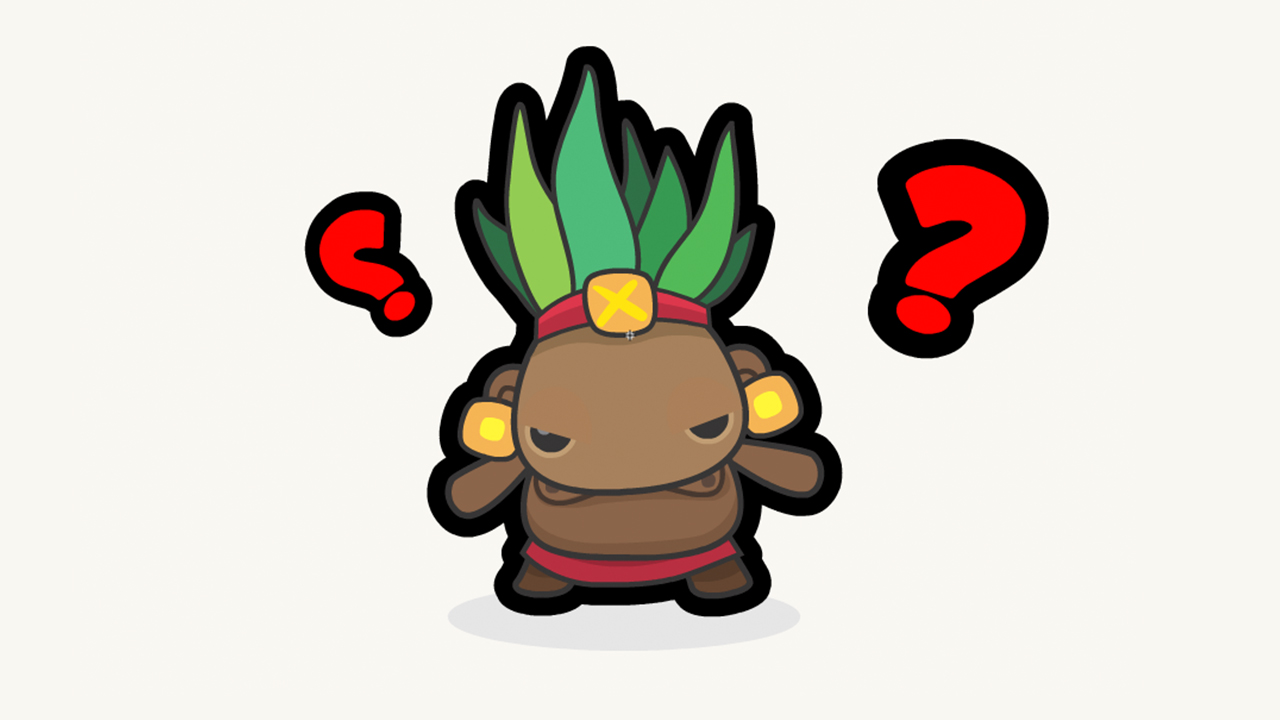 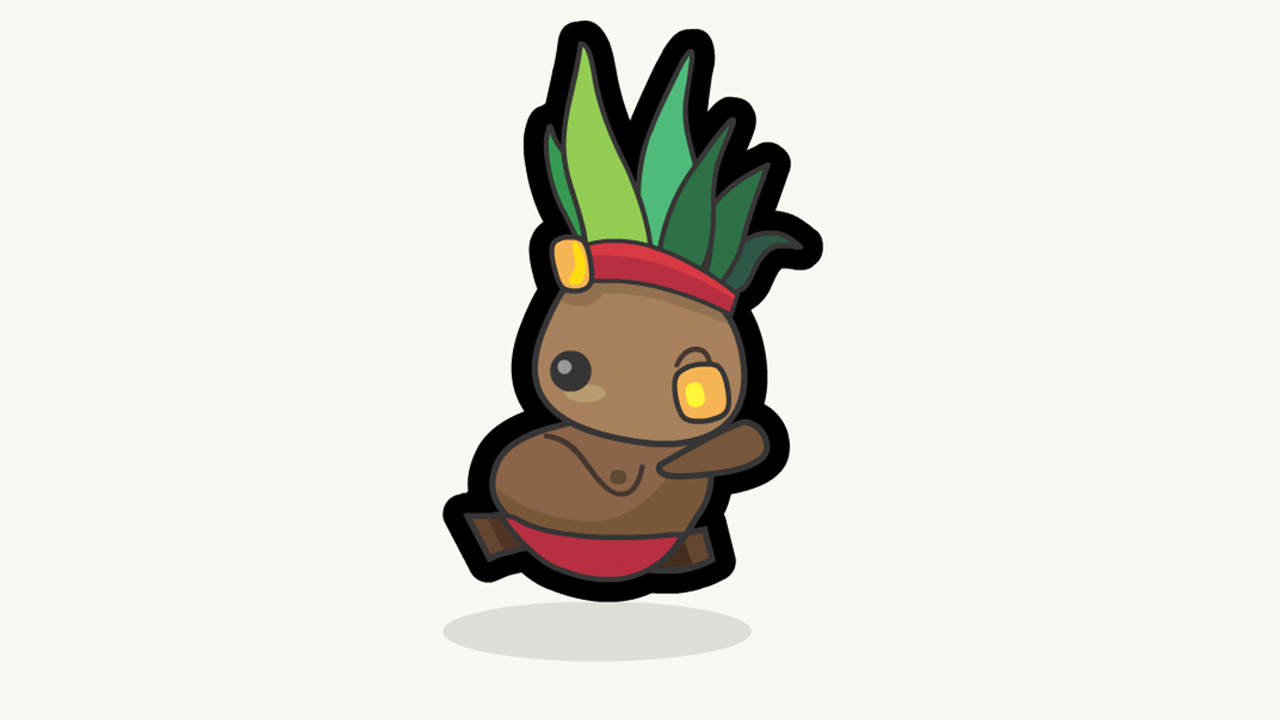