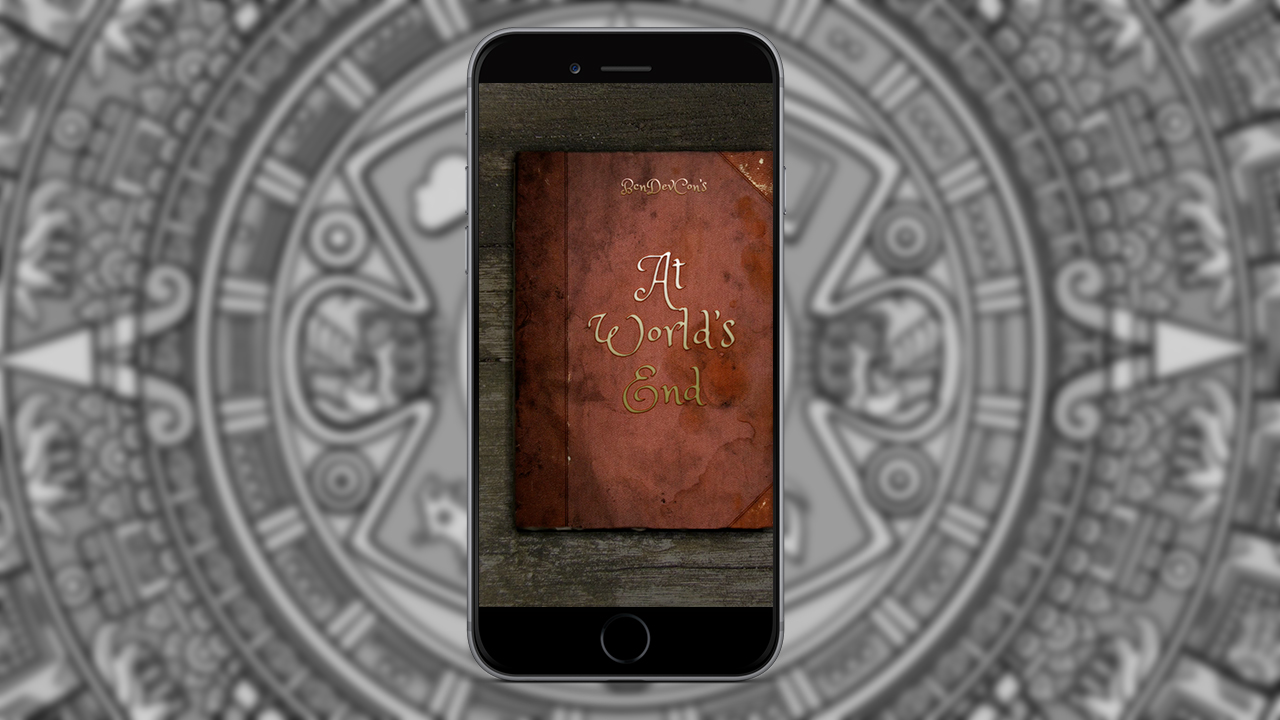 From the very first edition of Barcelona Developers Conference I had clear in mind that I would try to add solidarity in it if I could.

The first edition was a success and the event was growing, so for the second edition, we added a video game to try to collect money for cancer research.

Since I had no much time to develop it myself I searched for help, and then is where I found the awesome guys at No2 who implemented the video game based on my designs using their cross-platform framework for Android and iOS in exchanged for promotion.

The video game was a logbook based on the second voyage from Cristobal Colon to America and each puzzle was based on the symbols we could have found meeting the native civilisations there.

Each page was a puzzle and it containing up to 7 puzzles to be solved in the less amount of time the player could.

The puzzles were the following

As mentioned at the beginning I designed the video game and the puzzles but in this case, the whole implementation and distribution were done by No2 using their Shinobit engine previously known as Strawberry 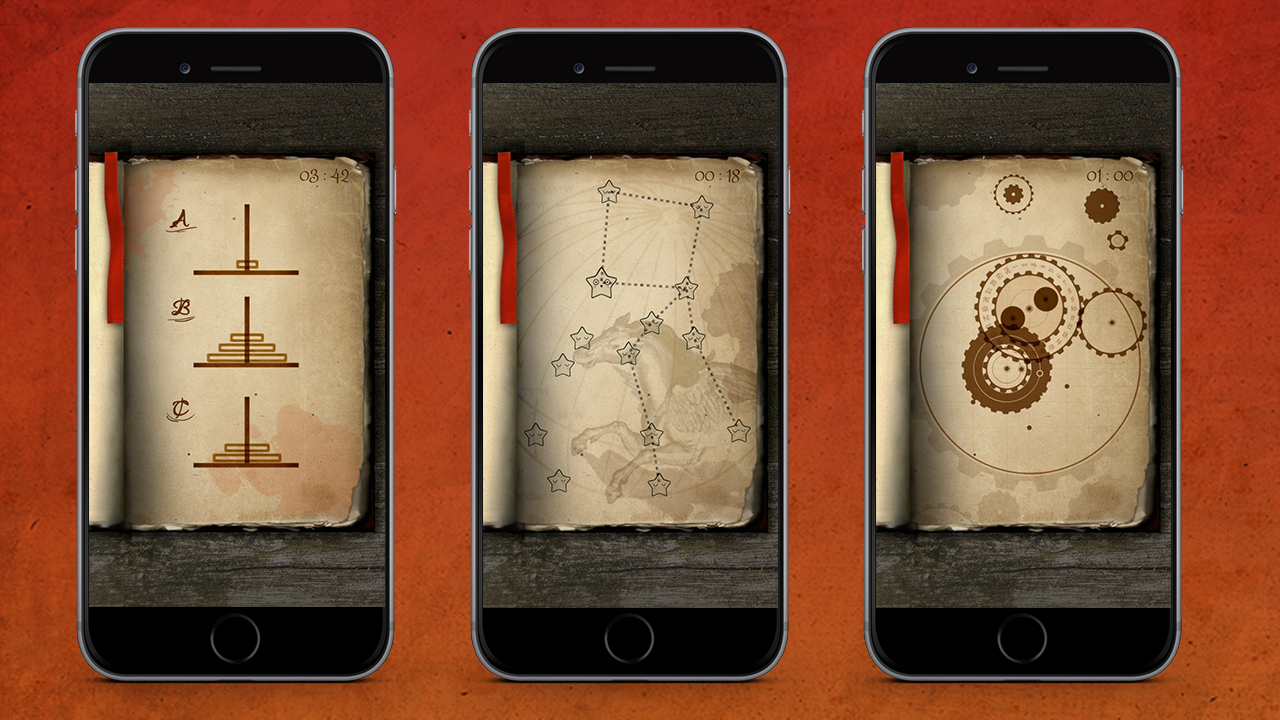 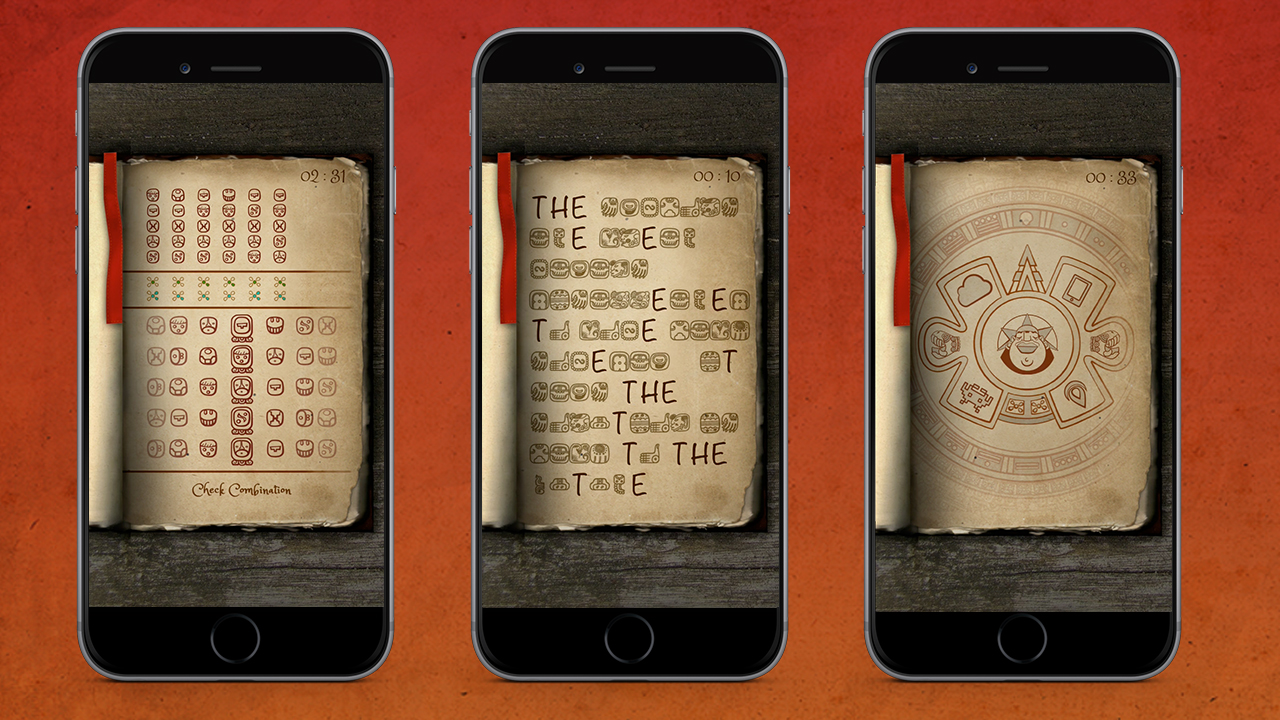