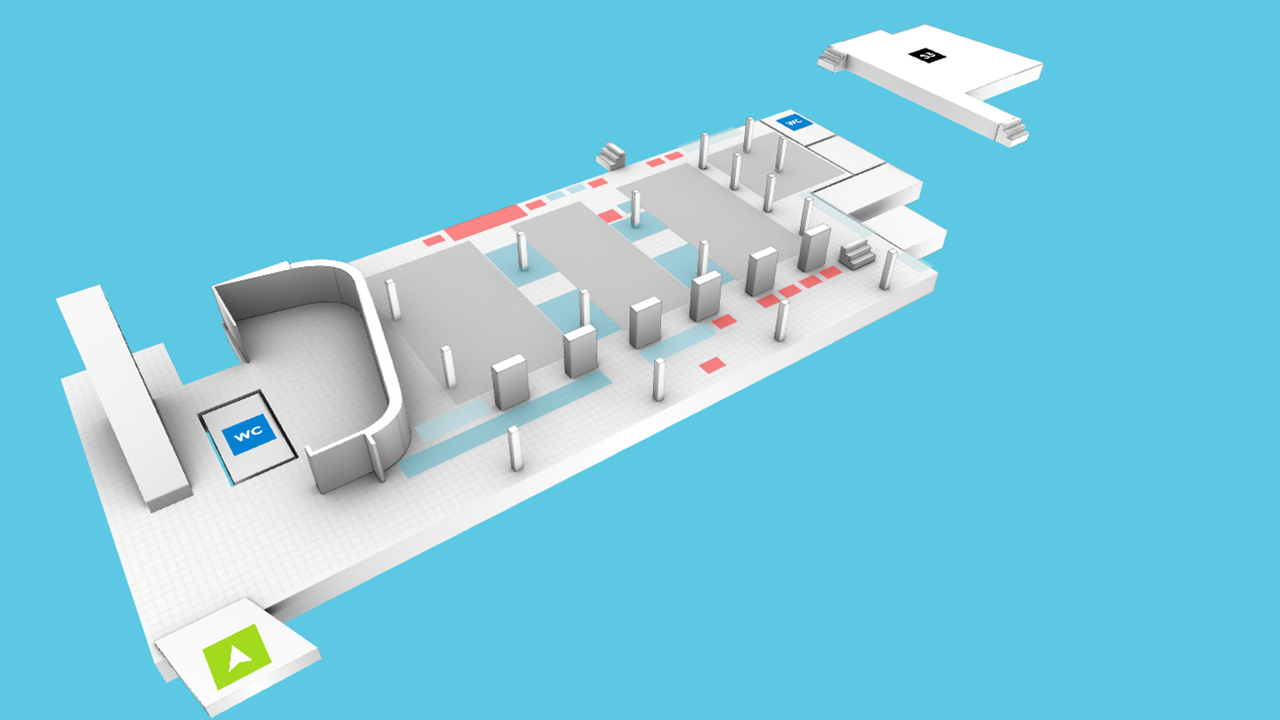 For Barcelona Developers Conference 2013 we moved to a bigger venue. We had plans to expand the conference not only with development sessions but also with a retro technology fair.

With this new format we were not only looking for brands sponsoring sessions but also we had a lot of space for small businesses to take part in it.

That's why I decided to create the Virtual Venue, to preview the event location giving the sponsors the possibility to have more visibility 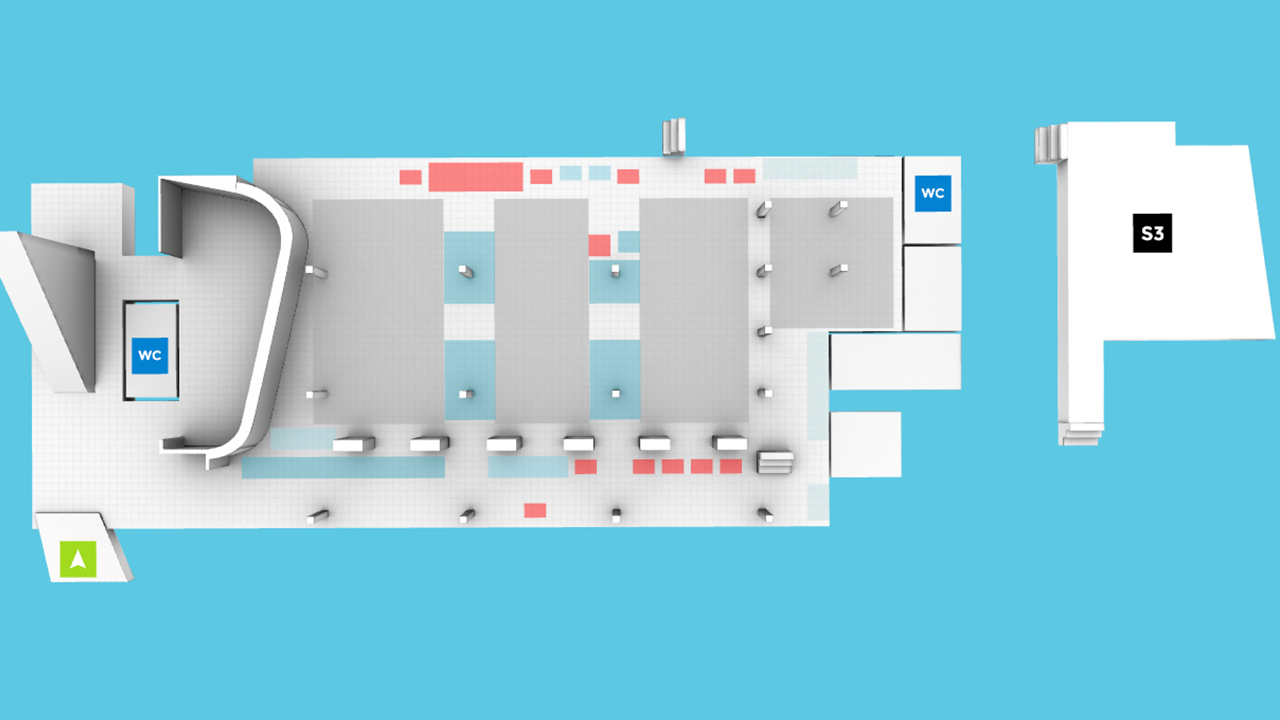 The Virtual Venue was created with WebGL, using Three.js library, but also had a fallback for 2D using HTML. The application loaded a JSON with all the information regarding available tiles, stands, areas and highlighted items. 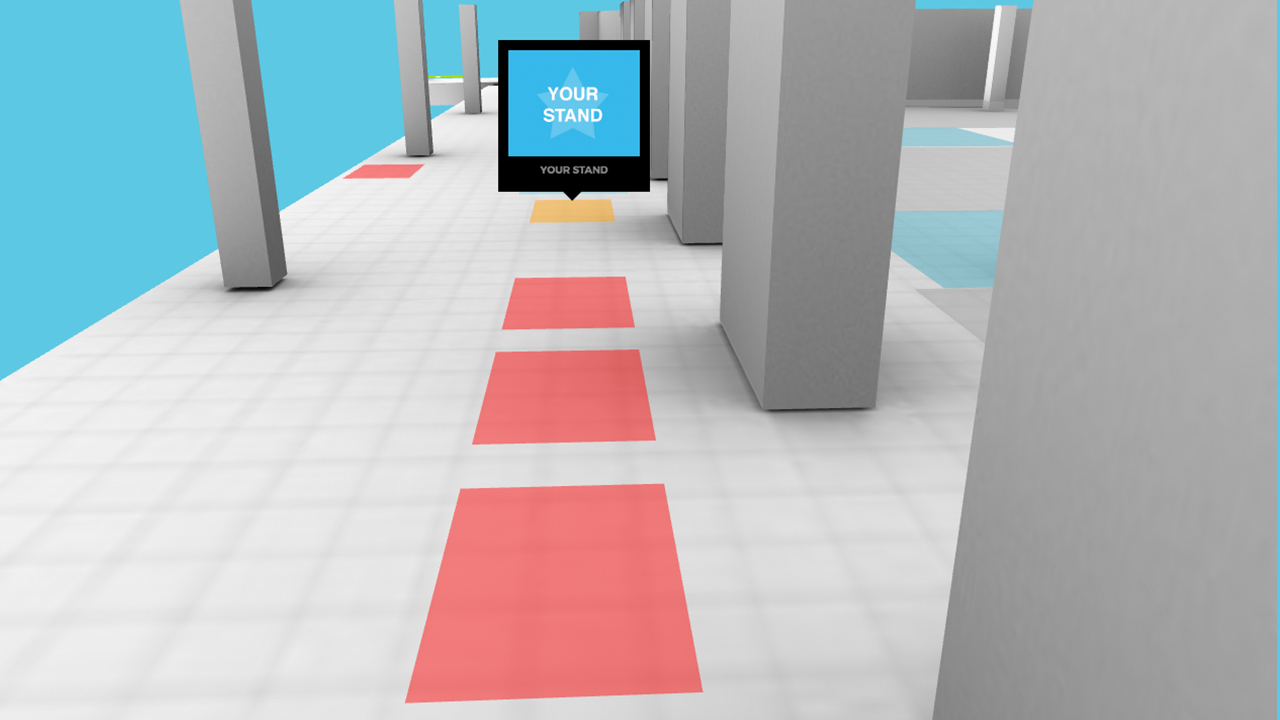 For Barcelona Developers Conference 2013, this JSON file was created manually with the help of a little editor I created in a small time, but for Barcelona BITS 2014 the information was directly generated from Drupal

In order to do that, I created a set of components, including stands, areas, sponsors and so on and the admin user only had to fill those values. Once saved a hook generated the new JSON file showing the new information on the Virtual Venue 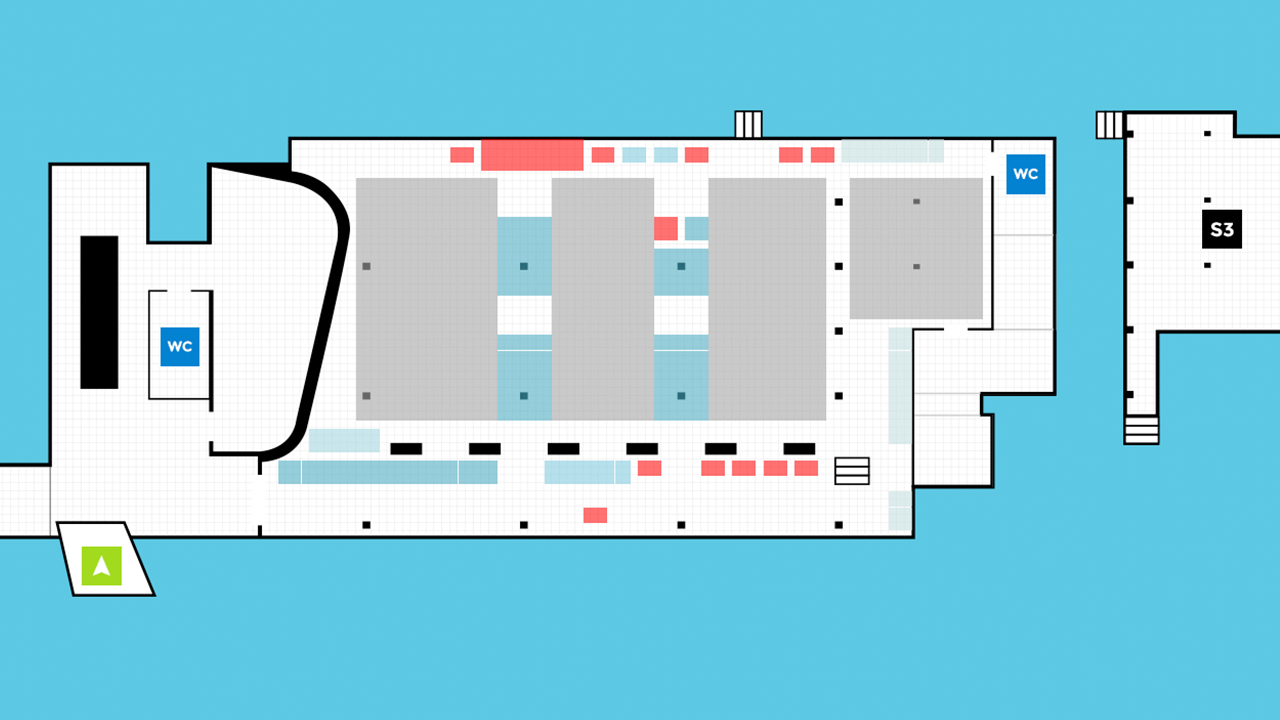 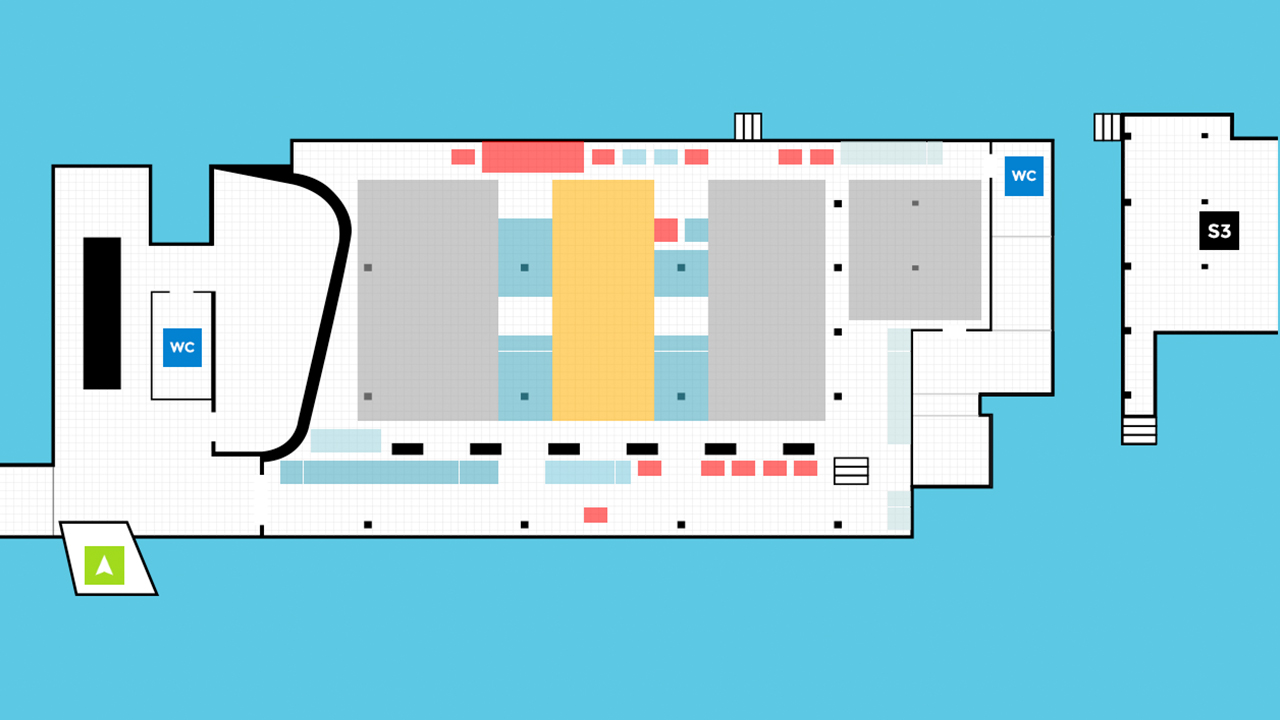 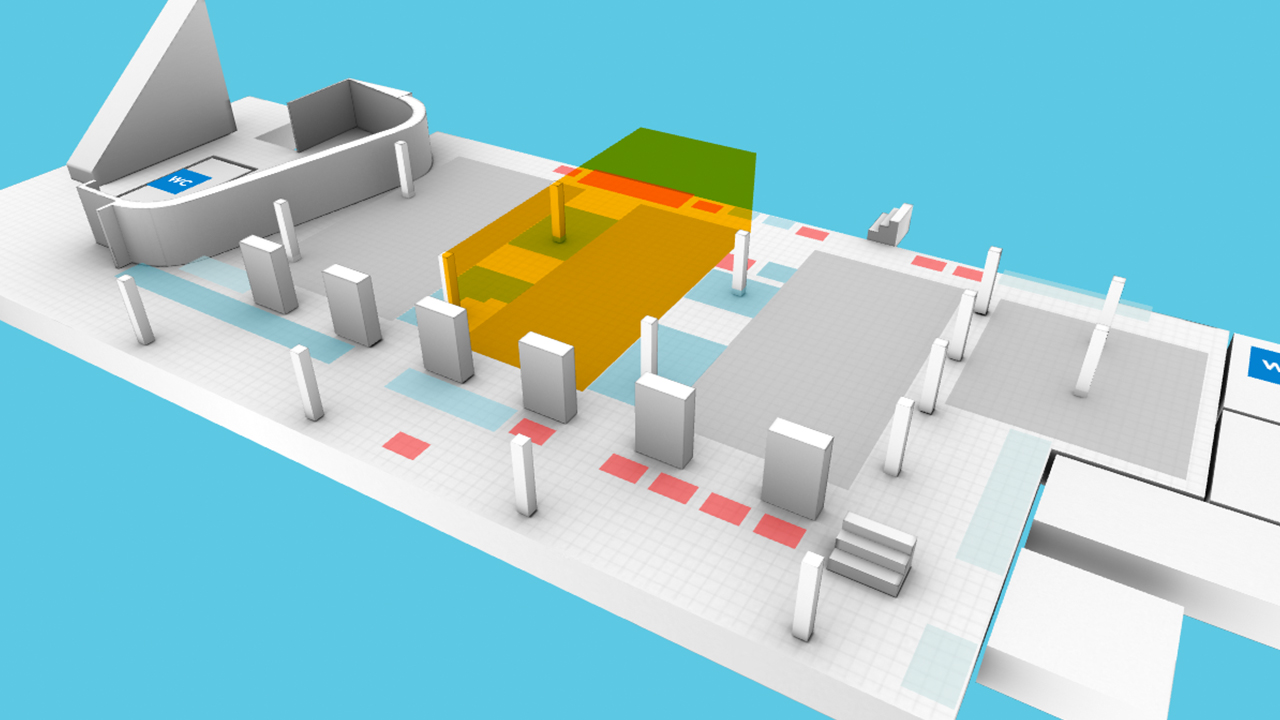