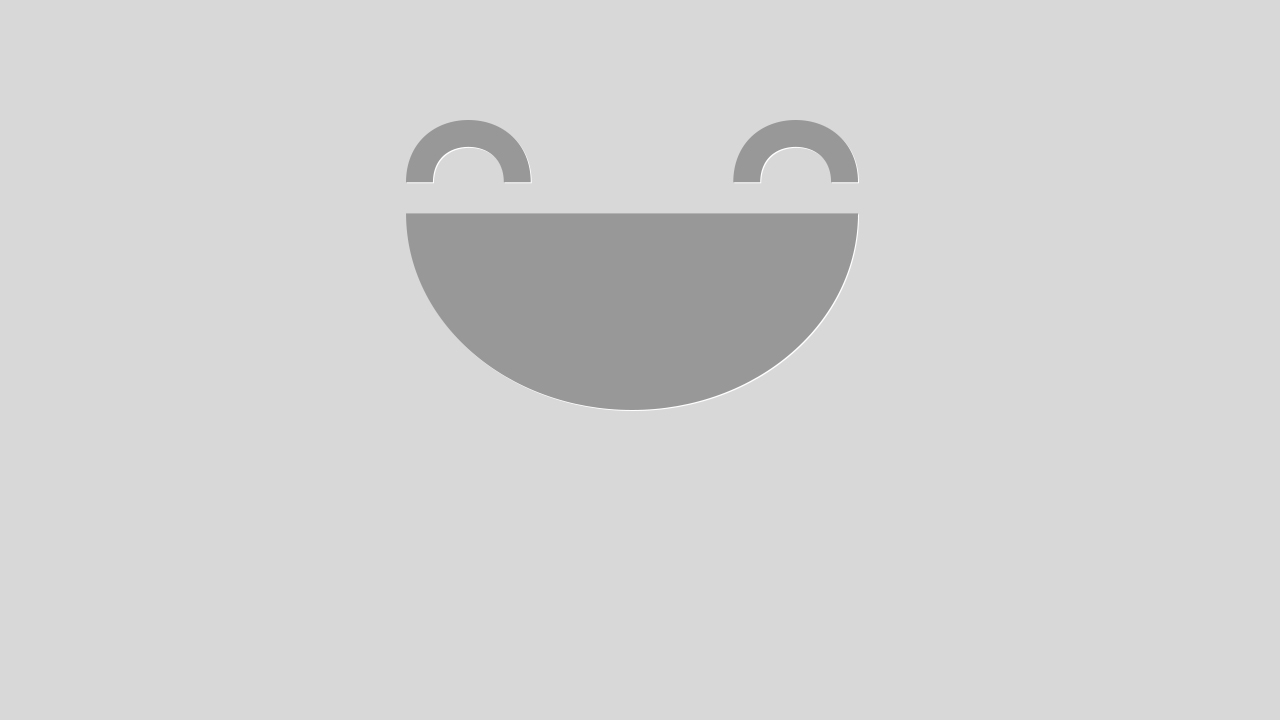 Although Facebook allows now to add expressions to posts this was not always the case.

It is clear that when people are chatting, commenting or posting on the social networks, they use emojis or icons to put more emphasis to the emotions their are feeling at that moment.

That's when the idea came up, why is not the profile picture reflecting those emotions?

There was already at least one service (Gravatar) providing an API to assign one or more emails to one profile image. This API allowed third party platforms to auto-fill the profile picture with that image, instead of the dummy one giving more life to the website.

I decided to take that one step further, I wanted to create an API to store not one but eight images based on the basic human emotions states: Happy, Joking, Joy, Surprise, Sad, Angry, Sick and Fear. (OK, Joking is not really a status but it's used a lot)

These emotions could now be used in chats, comment threads, video games... everywhere.

Obviously, this service does not much sense business-wise. How do you maintain such platform?

I was inspired and I didn't stop there. The next step? widgets! 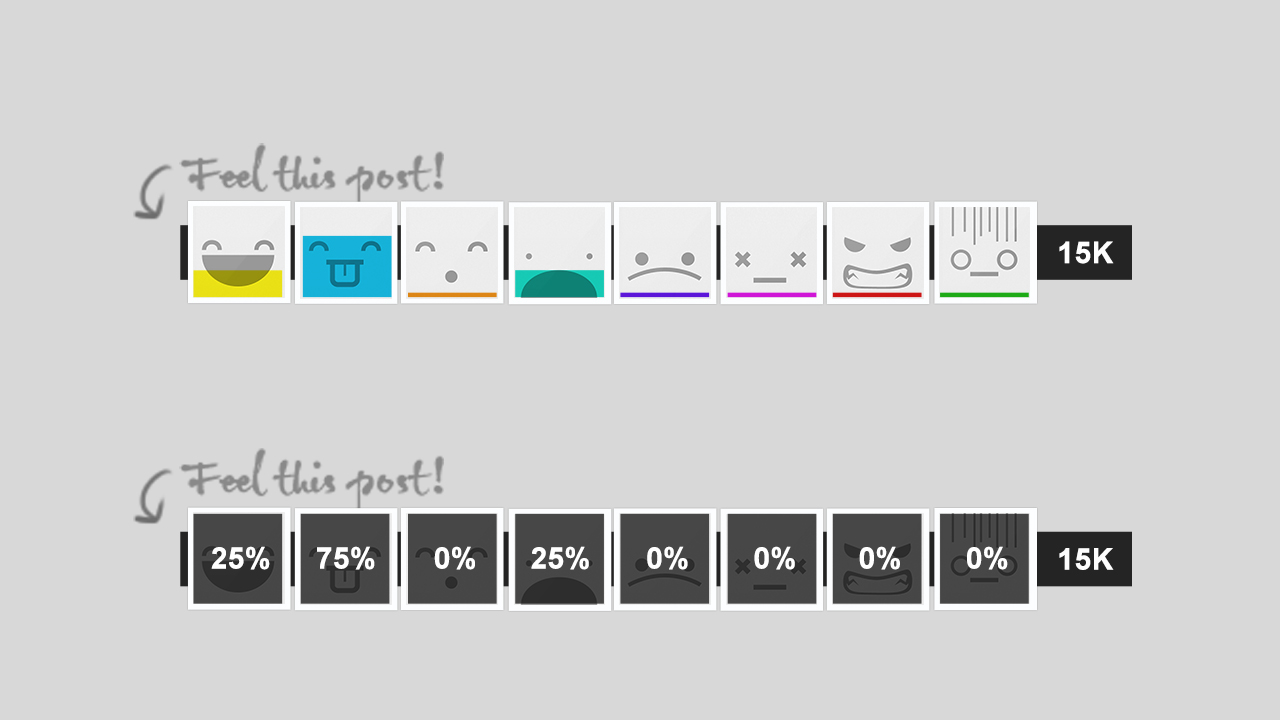 I created widgets that instead of voting up and down, you could express your feelings about it. That might seem nothing new now, but at the moment you could only like or not like something.

This was the first project I developed with Django and I really liked it. It was a nice challenge where I learned a lot and looking now at facebook I think maybe I could've gave it another spin. But the truth is that you need a big critical mass of users to make of this API any sense. 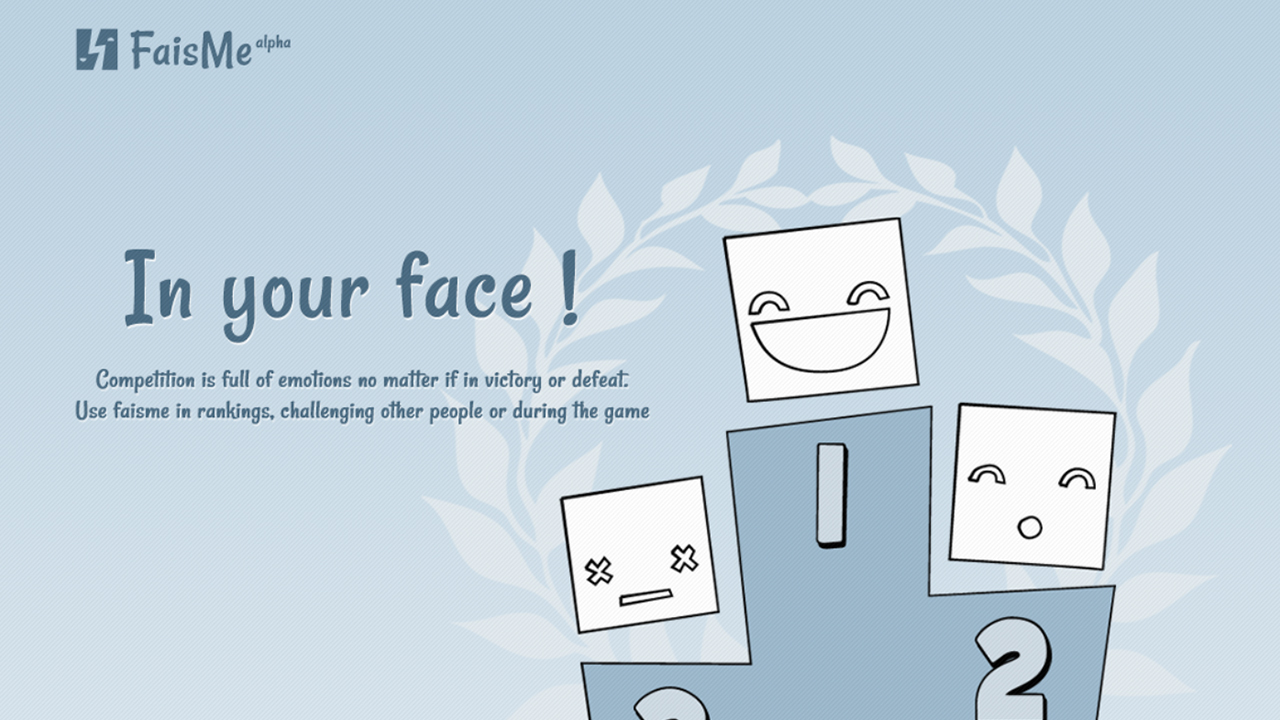 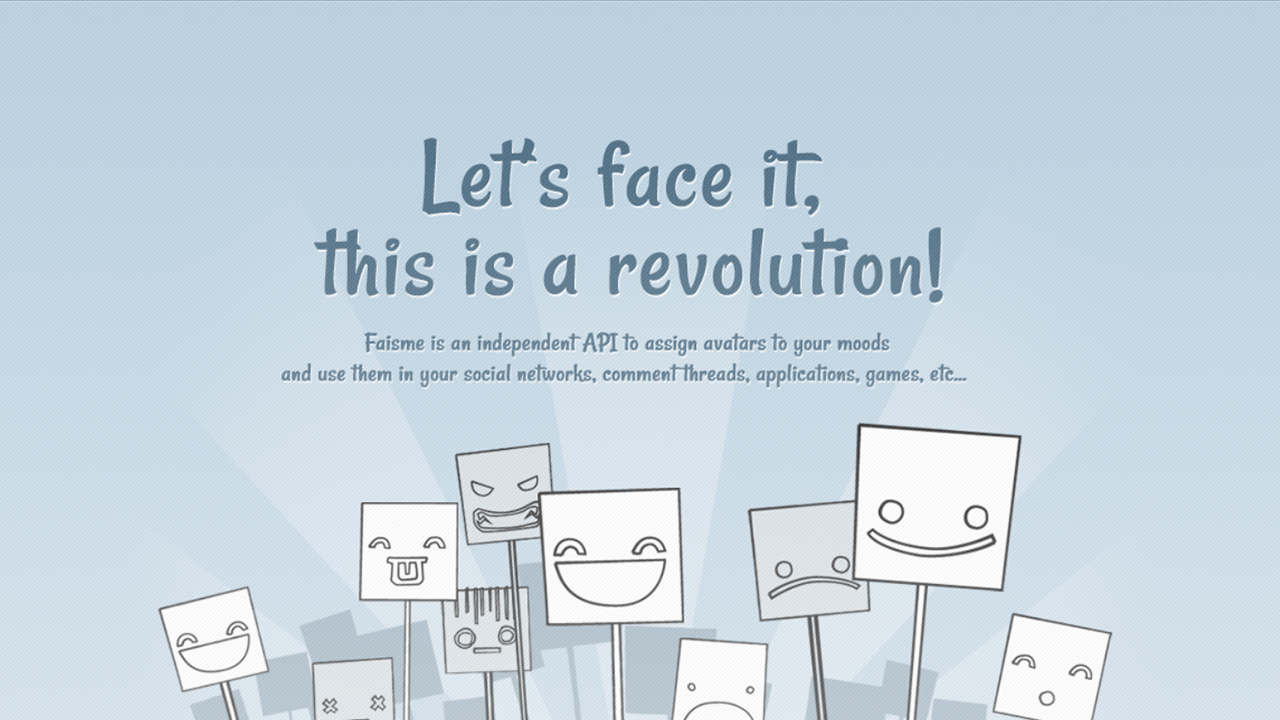 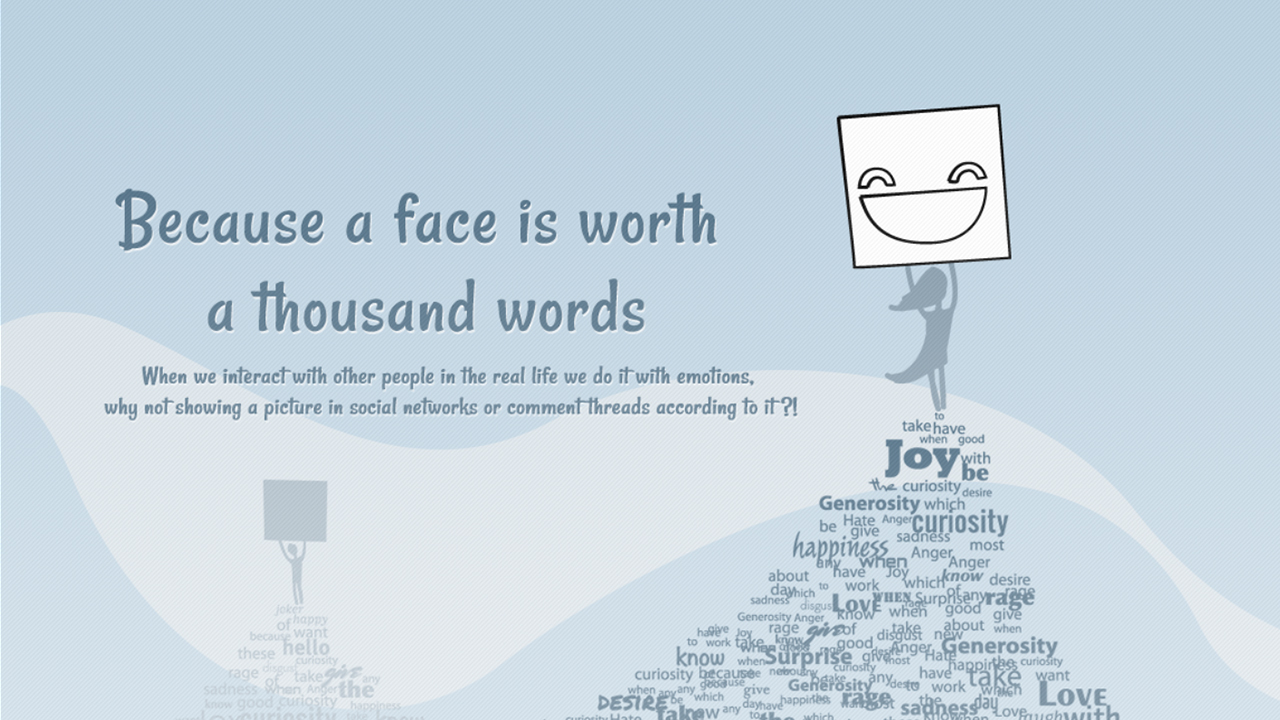 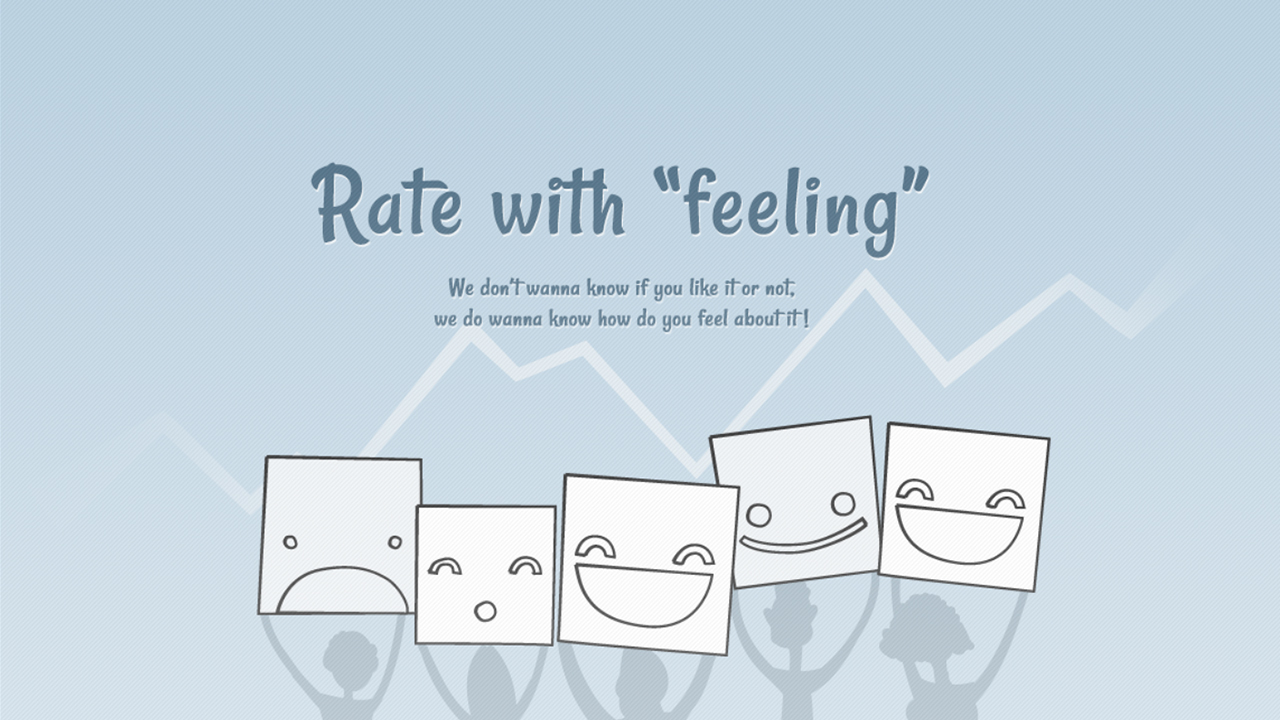 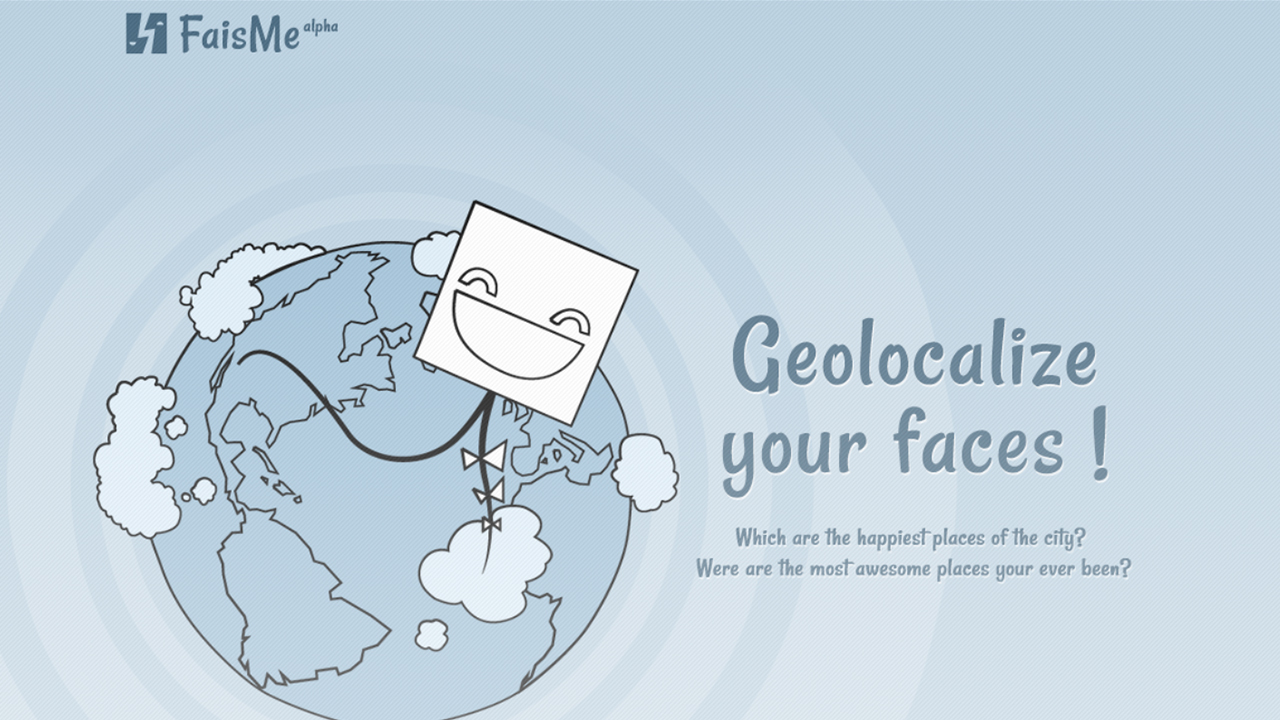 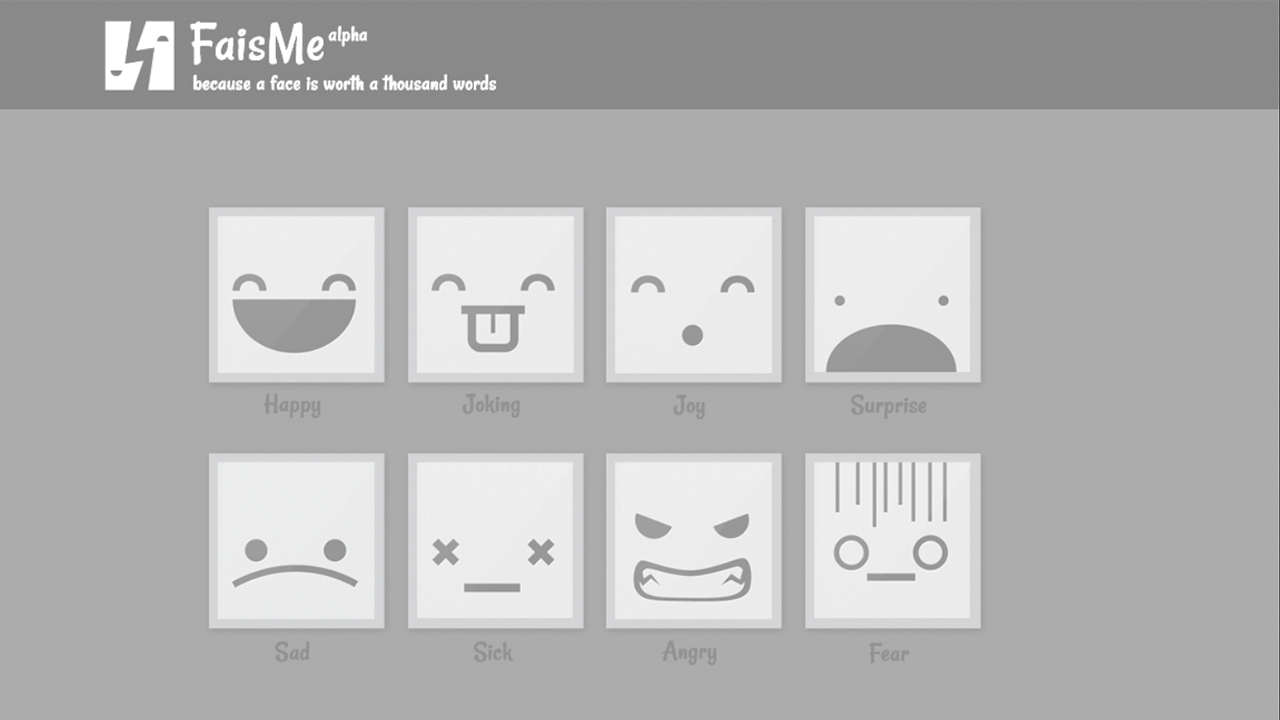 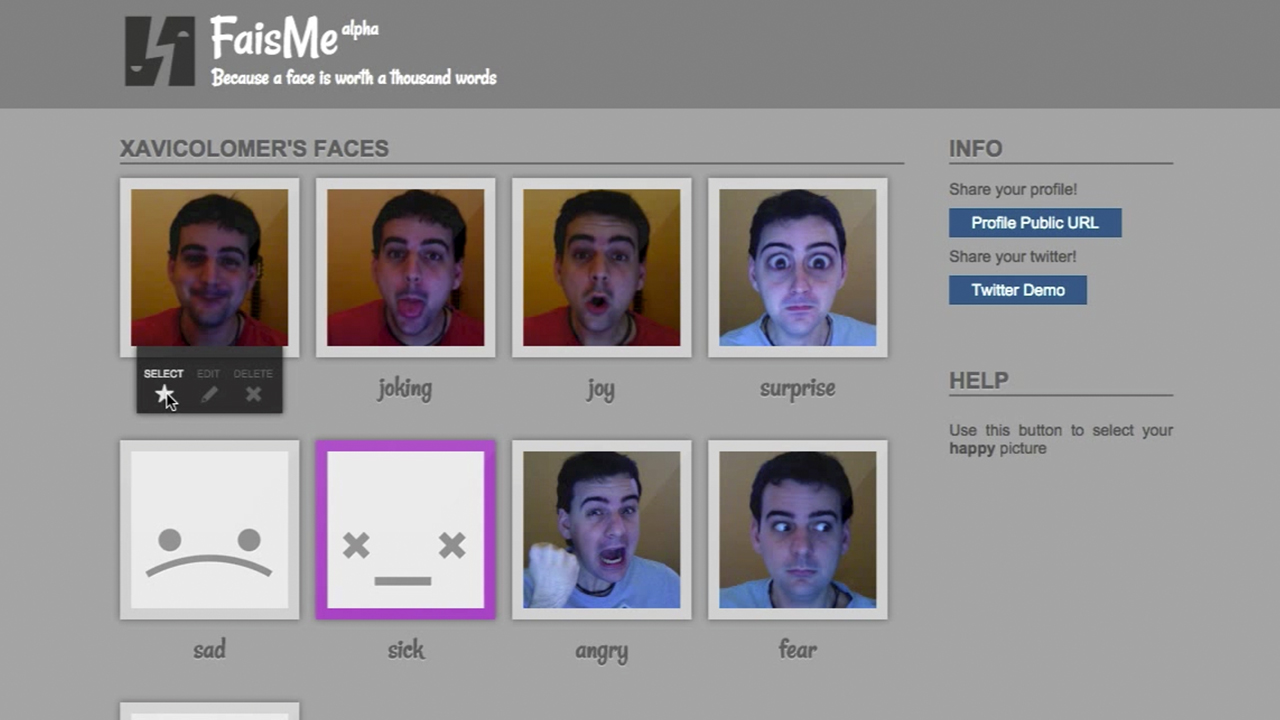 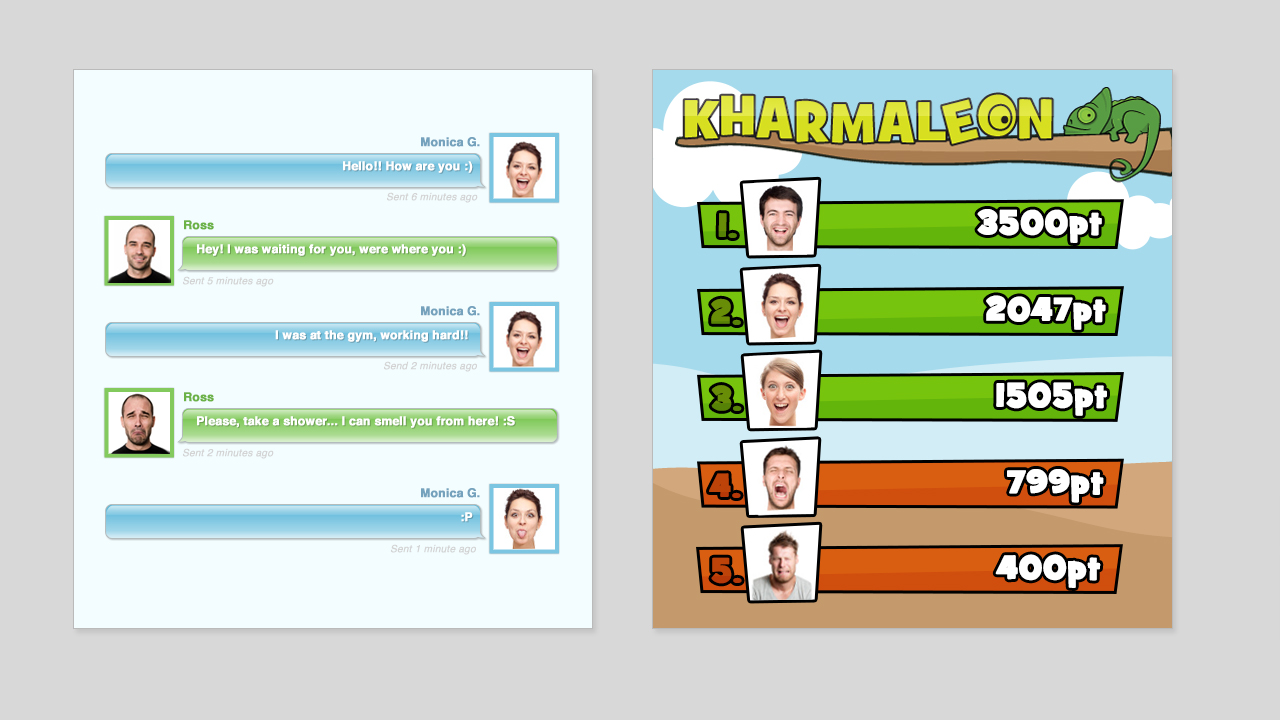 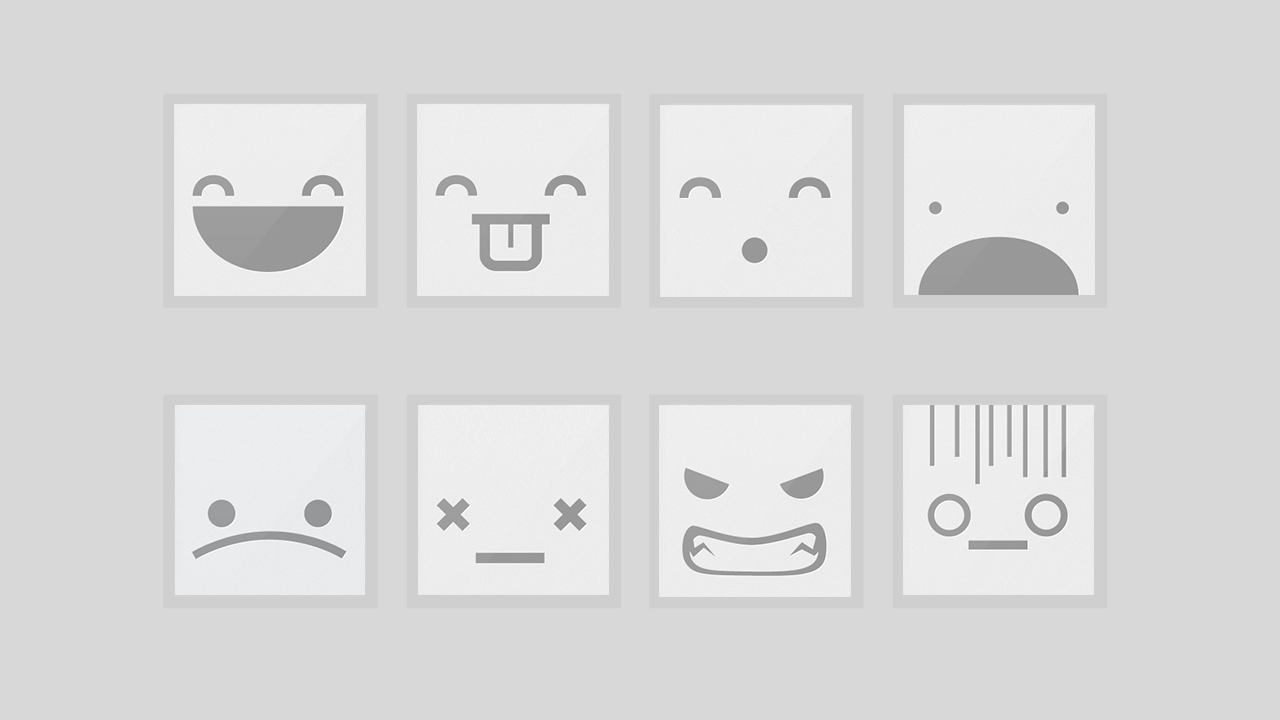